BETWEEN DARKNESS AND LIGHT

“Between Darkness And Light” reveals BLAK as a band blessed with an extraordinary ability to create powerfully evocative and stunningly beautiful classical-influenced compositions with haunting atmospherics and an expansive, cinematic sound.

The concept is based by Einengrau, an specific grey color denominated by the feeling we have when we open and close our eyes, a set of colors that we visualize for seconds at that moment.

The album is produced by Elusive sound Label, a Swiss based label dedicated to releasing highly challenging concept genre music.

The album was produced in three versions, digital, standard and deluxe version.
A limited edition of 220 copies per version, numbered and will never been remade. 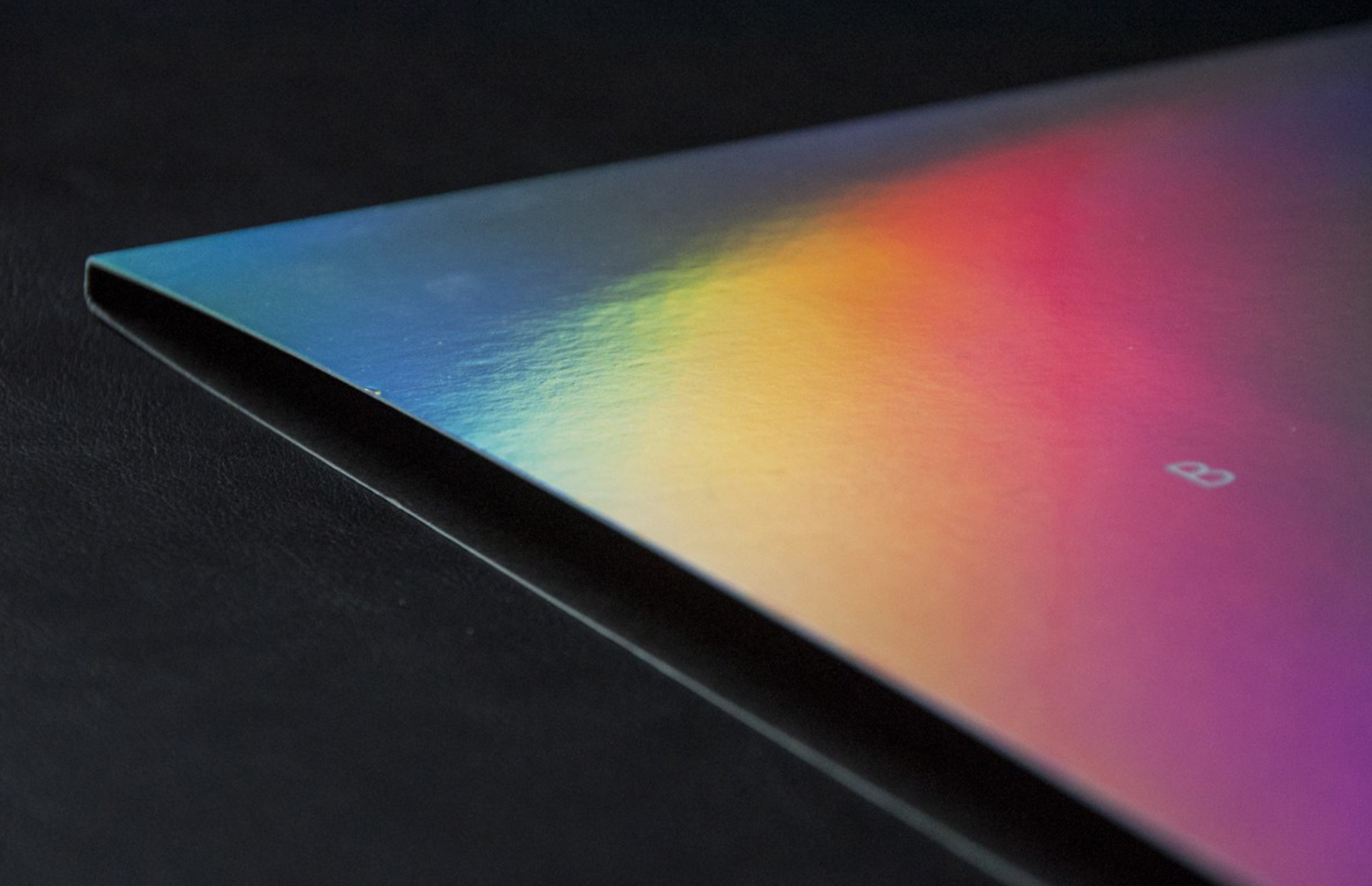 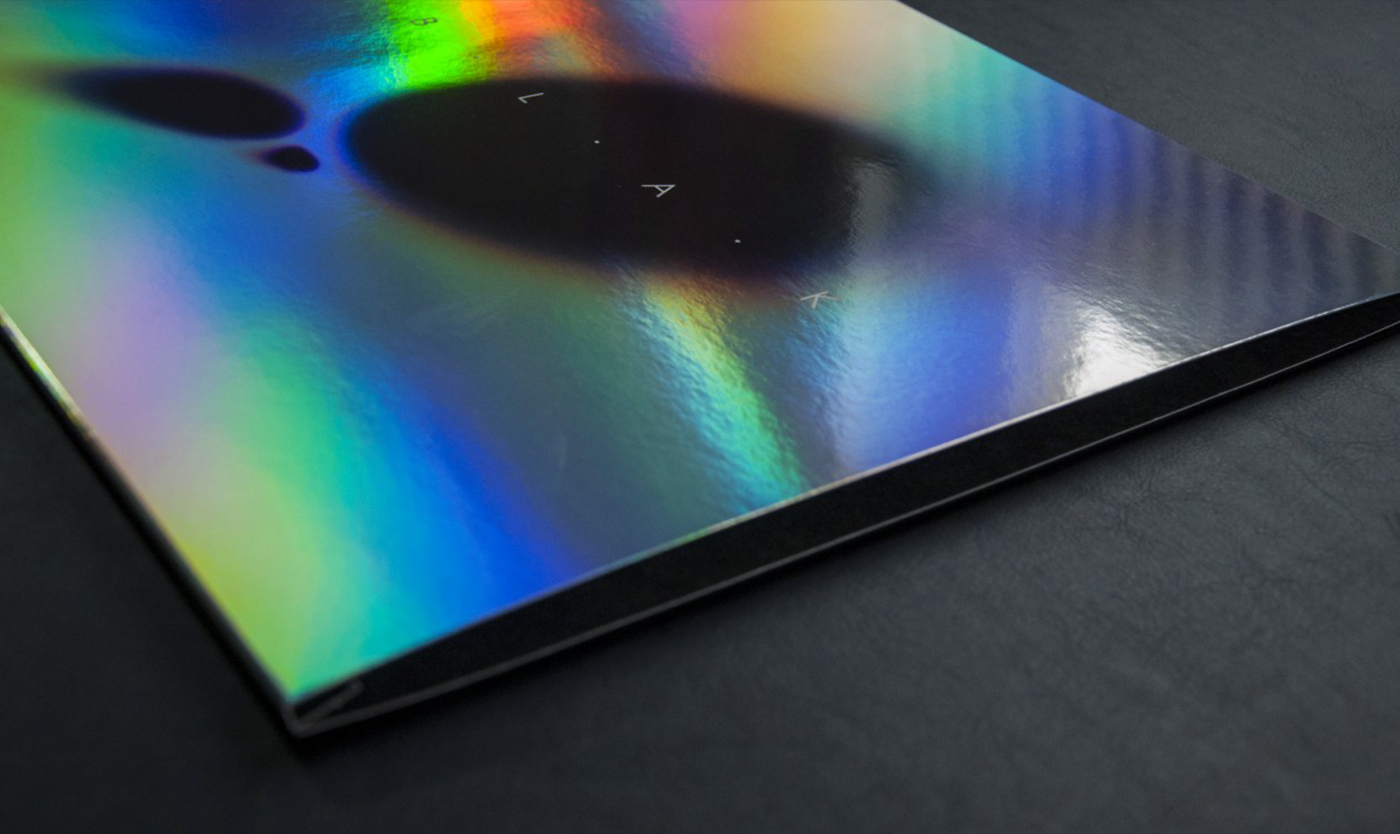 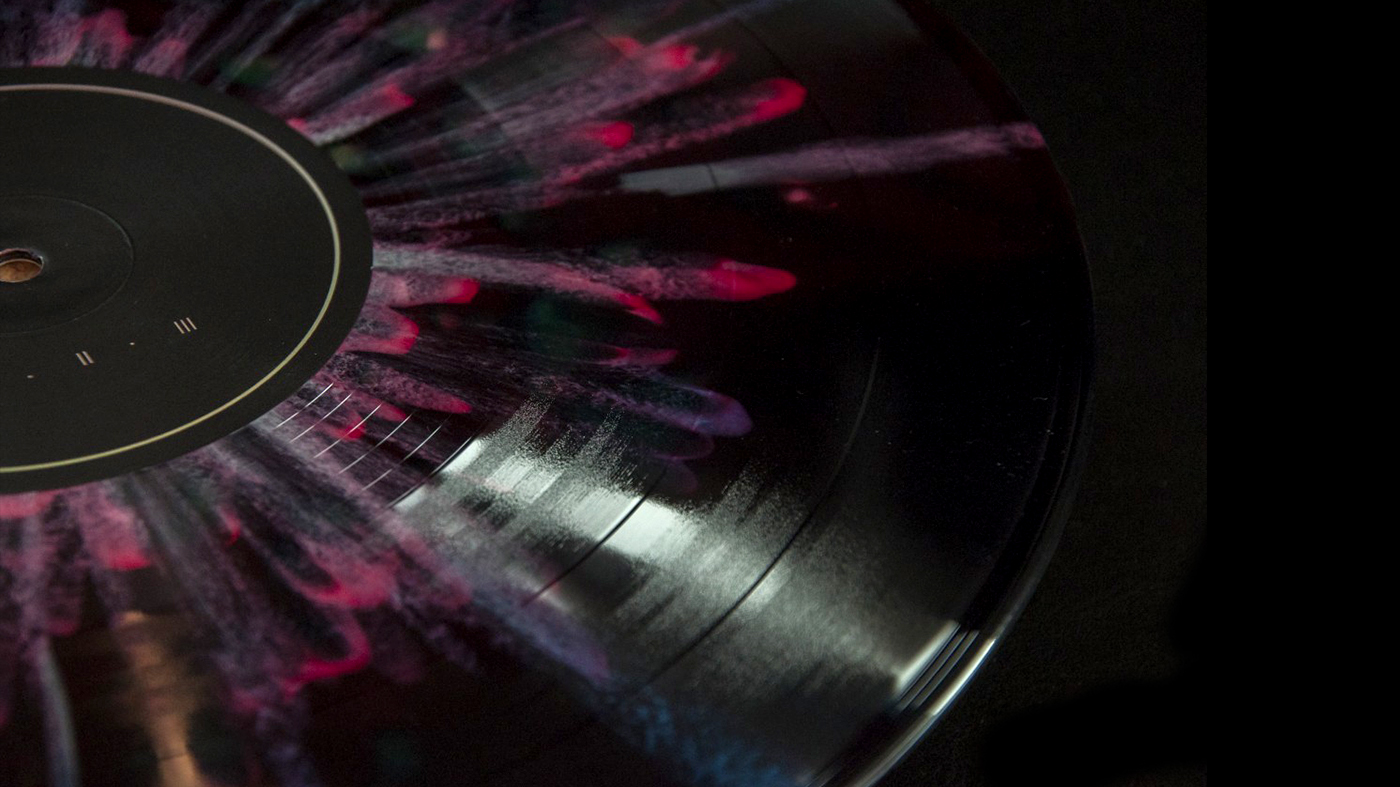 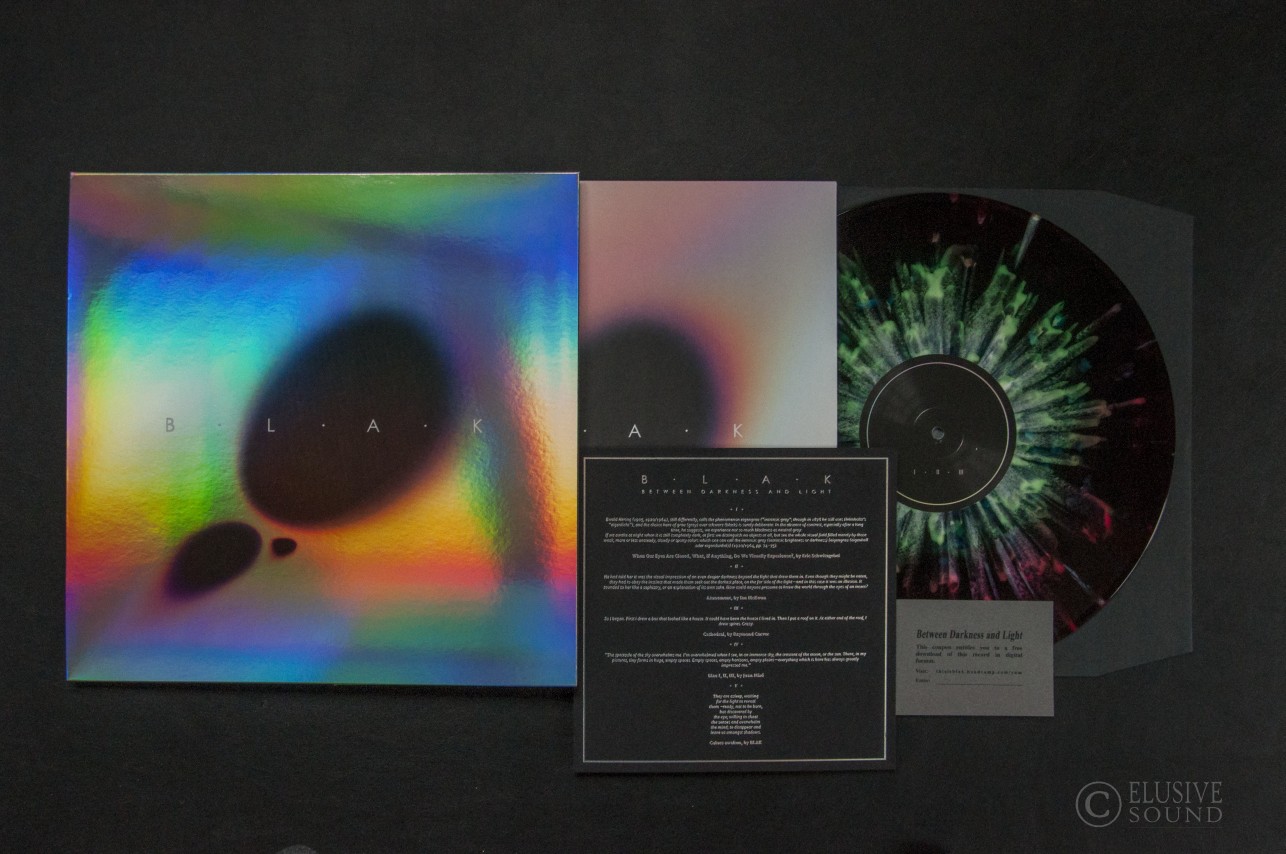 You are in a forest gazing up at the thick whistling and chirping canopy, watching as the sun appears from behind the clouds. You slow your breathing down. You pay attention to the air passing in and out of your lungs and you close your eyes. Everything goes black yet everything comes alive. Your senses are heightened. You listen acutely to every sound close, far, loud and quiet. You smell deeply and differentiate between all the subtle odours. You feel intoxicated by the oxygen-heavy exhalations of the trees as the whispering wind scatters spice-scented decaying leaves like confetti on the path in front of you. You feel the sun’s rays beaming down on you. Your mind feels calm and transparent as the sun’s light enters right through you. There is an explosion of colour and light behind your closed eyes. You are illuminated.

Sometimes you need to hold on to one sense to really start feeling with the others. Attention amplifies sensation. The situation does not change yet how we perceive and experience it does. You need to rise above the noise to take in a view and notice the smallest of details. You need to attentively listen to music or soft spoken words to allow them to reach an emotional level, sparkle the heart and drive your imagination.
Only then do they rekindle possibilities. Only then do they fuel your dreams. 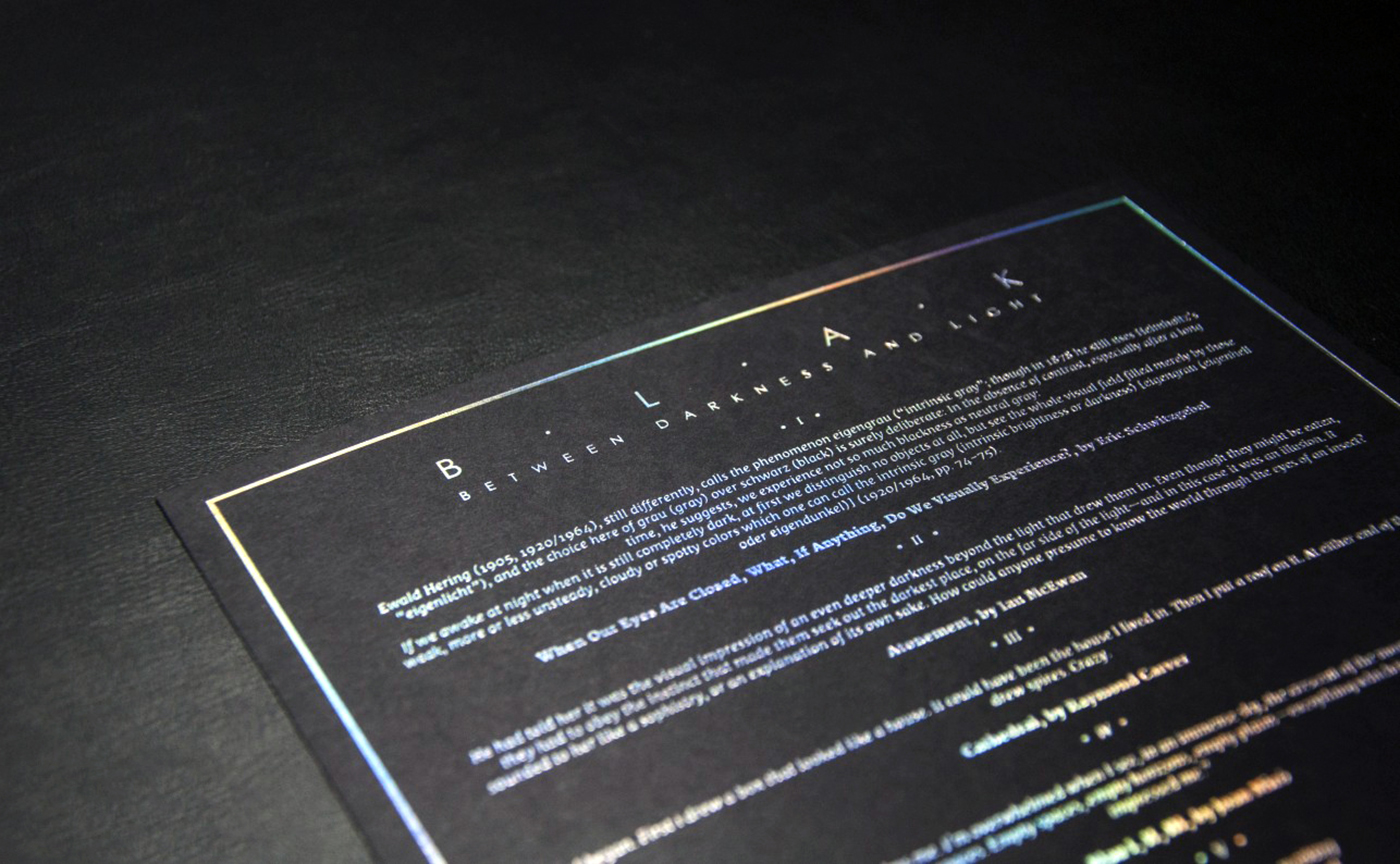 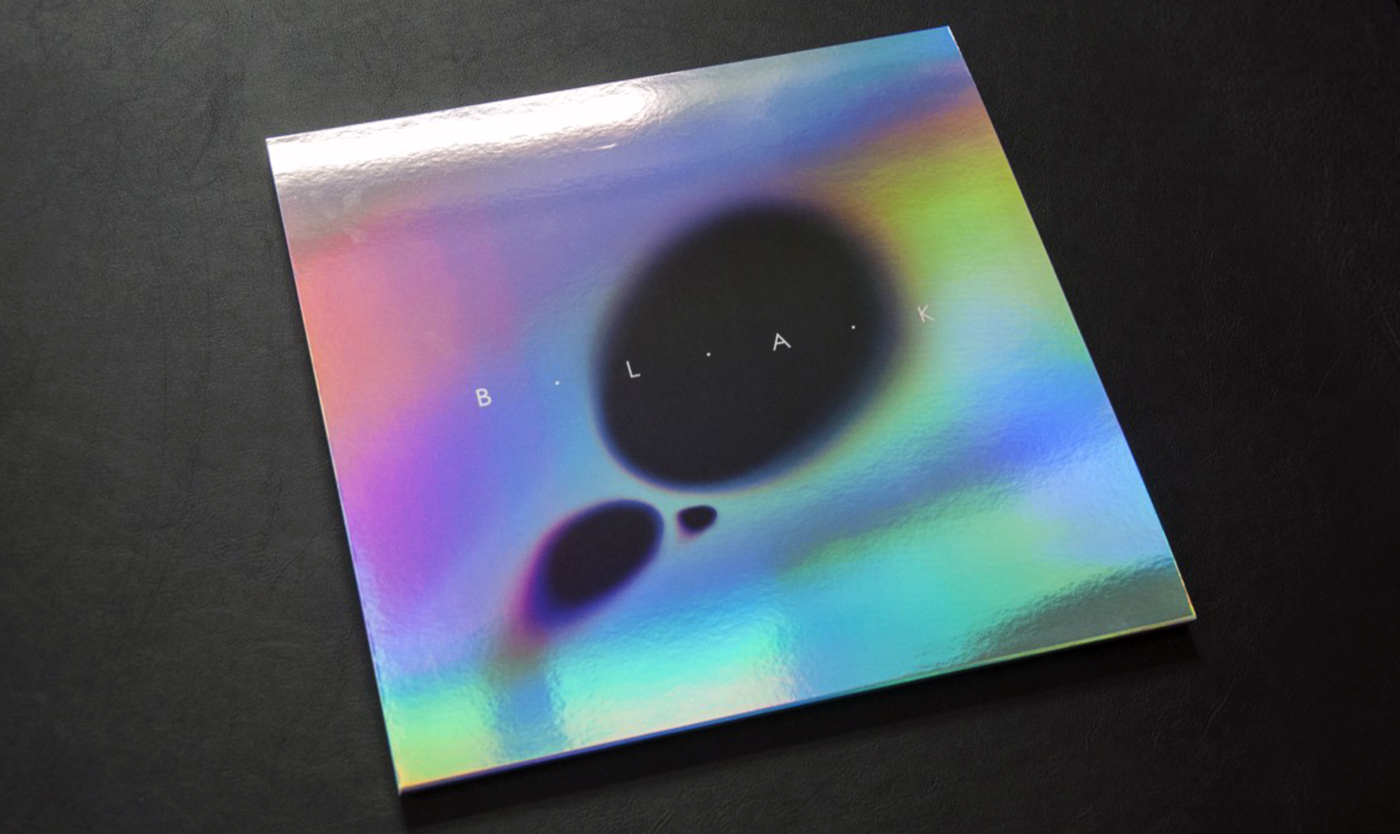 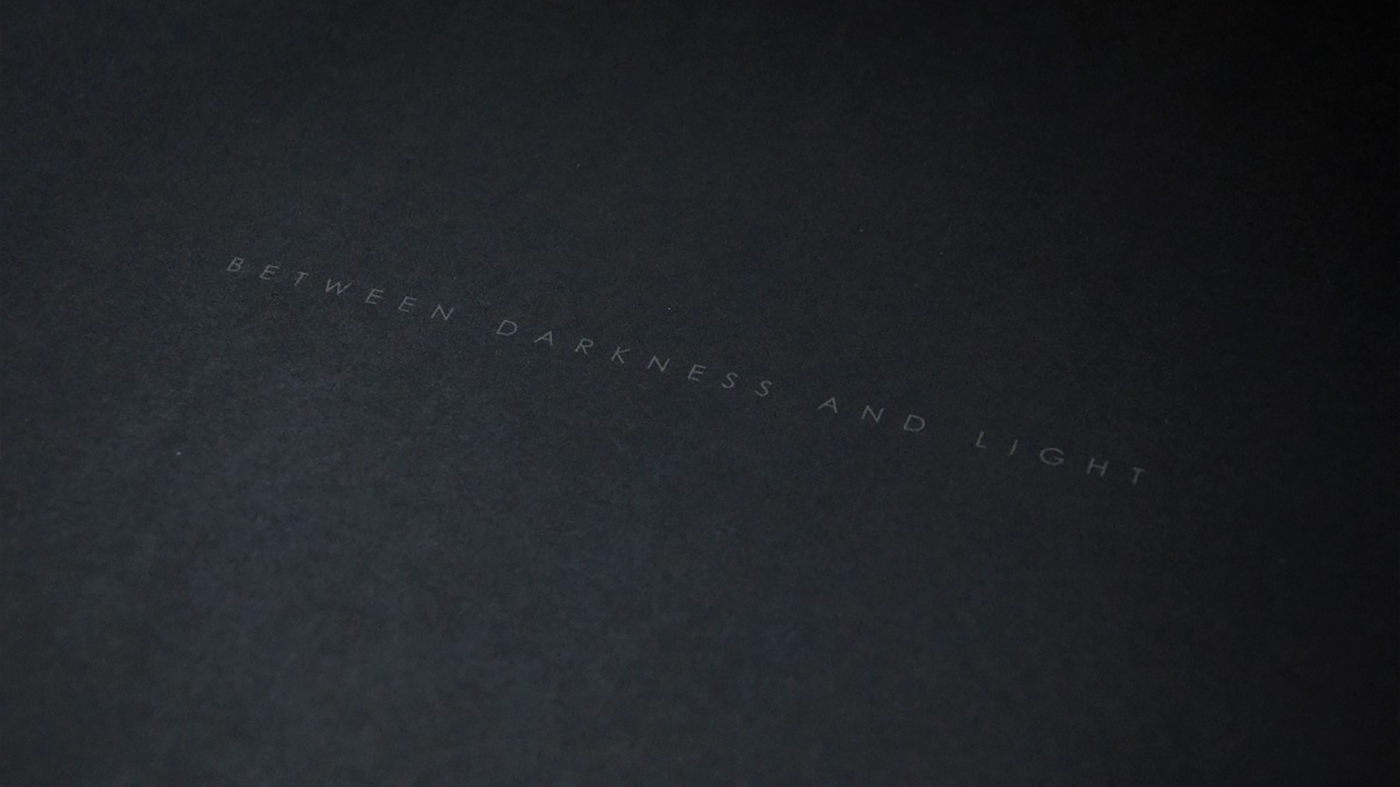